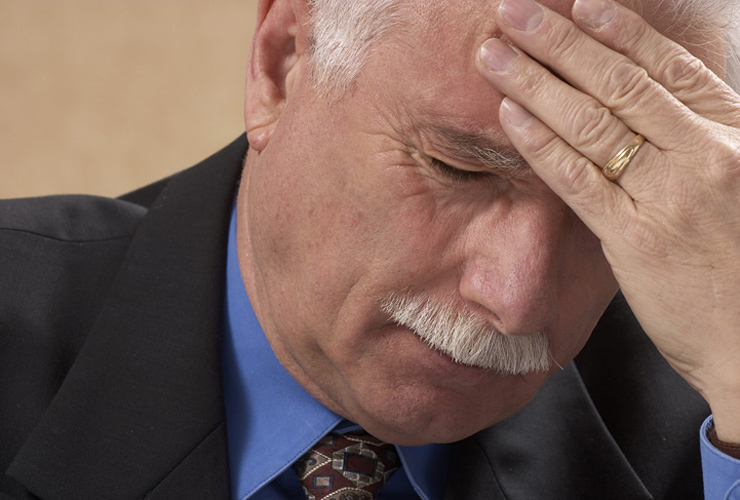 FACT: Depression is not normal. It is a serious and potentially life-threatening illness with estimated costs of $44 billion annually in the U.S.

FACT: Depression is a disorder that, much like conditions such as diabetes and arthritis, can require long-term treatment over time.

FACT: Most cases of depression respond to the current available treatments.

FACT: Social support, particularly from family members, is a critical component of depression treatment for most older patients.