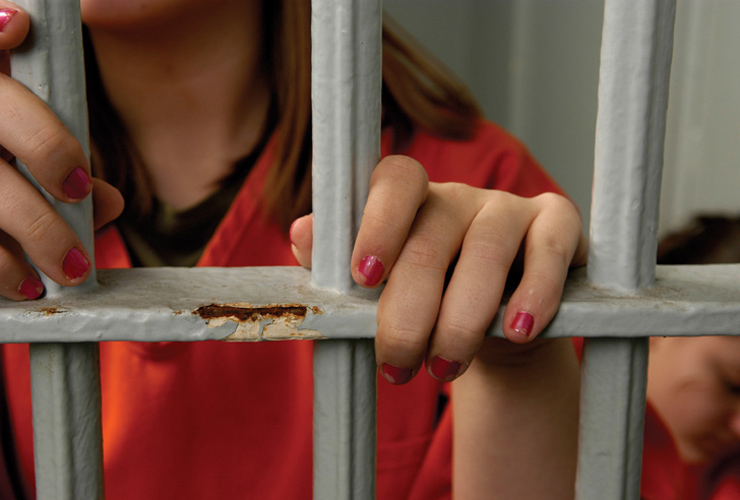 On any given night in juvenile detention facilities across the United States, more than 1900 vulnerable youths are warehoused as a last resort while awaiting mental health treatment that is not available.

In two-thirds of these units, youths either attempt suicide or attack others. Yet resources to treat them—or the estimated 65 to 75 percent of youth offenders with psychiatric disorders—are sorely lacking.

The fallout? Suicide rates in juvenile detention and correctional facilities that are more than four times higher than youth suicide in the general population. Advocates for juvenile justice say society needs to do more to treat mental illness in youths rather than sending them to jail.