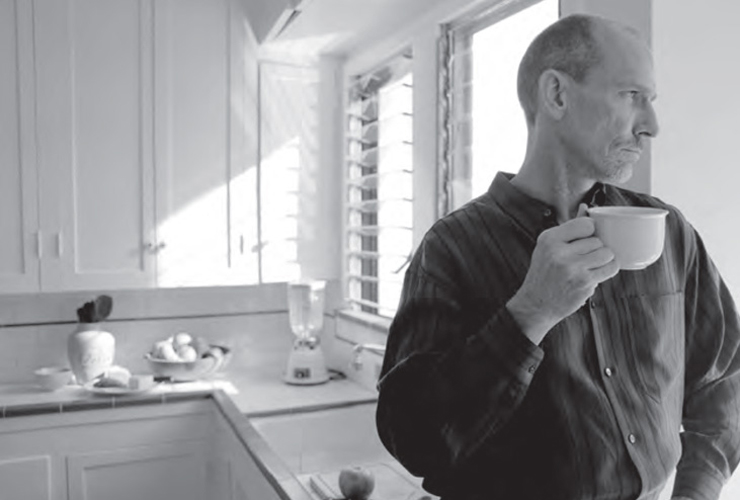 If you’re male, you’re at higher risk for suicide. That’s a fact.

Equality of the sexes doesn’t exist when it comes to suicide. That’s because men are four times more likely to die by suicide than women. So say the stats.And suicide prevention is responding – finally.

What is it about being a woman that protects against suicide? Researchers, including Silvia Canetto at Colorado State and David Lester at Richard Stockton College, have shown that women in certain cultures may be helped more by suicide prevention centers, seem more willing to seek psychiatric treatment, respond better to suicide educational programs and are more likely to respond to restricted access to lethal methods for suicide.

NIMH, the National Institute of Mental Health, is backing efforts to learn more about why being male is more lethal when it comes to suicide with both research funding and the public awareness campaign it launched in 2003 – Real Men, Real Depression.

And the University of Rochester identified “men in their middle years” as a critical population and partnered with the National Institutes of Health, Centers for Disease Control and Prevention and corporate sponsors to hold an invitation-only conference in 2003.

The goal? To develop agreement about what research efforts should be undertaken to reduce suicide rates among middle-aged males.

“It’s something we were not adequately addressing,” says Lloyd Potter of the renewed emphasis on men in their middle years of life. Potter, director of the federally funded Suicide Prevention Resource Center in Newton, Mass., suggests engaging work environments as appropriate prevention partners. “We need to create workplace policies that are more embracing to allow people to seek help to deal with mental health issues.”