Risk for suicide is often intertwined with other issues. Here’s more about connections between factors that can place someone at risk. 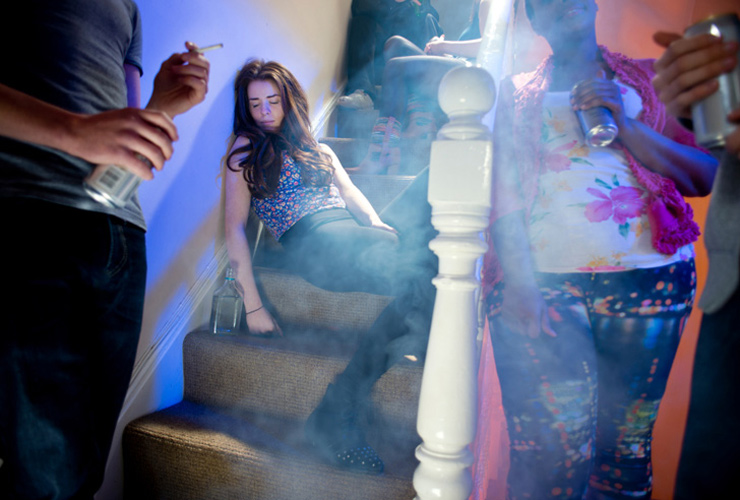 States that passed “zero tolerance” laws to reduce youth drinking and driving also experienced statistically significant reductions in suicide deaths among 15-20 year olds, compared to states that did not pass such laws (Carpenter, 2004).

Suicide and alcohol use disorder

People with alcoholism are at 5 times greater risk for dying by suicide than the general population (Yoshimasu et al., 2008). At least 25 percent of suicidal persons suffer from a diagnosable alcohol use disorder (CSAT, 2008).

People with emotional or mental disorders are at 6 times greater risk for dying by suicide than the general population (CSAT, 2008). Estimates show 60 percent of suicidal persons experience depression, bipolar or other mood disorders.