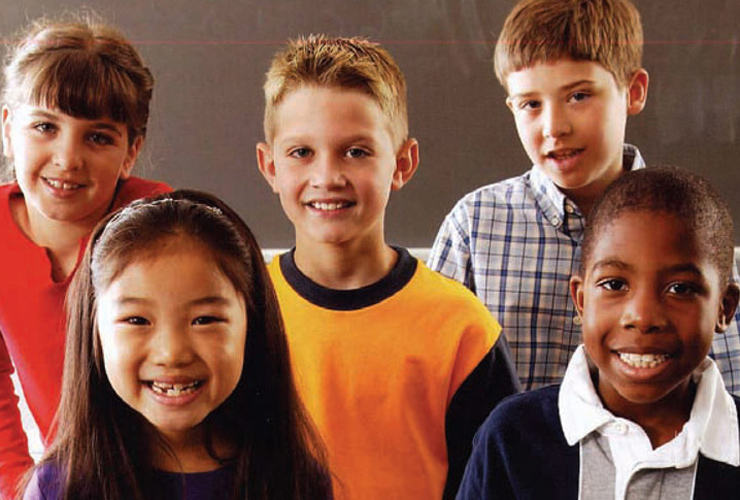 A critical barrier to student success, bullying often starts in early school years. It can negatively impact a student’s connection with school and their overall ability to learn. That’s why bullying prevention is critical to a school environment conducive to learning and where students feel safe at all times. It’s also consistent with the New Wisconsin Promise to ensure a quality education for every child.

Compassion and empathy for others, especially for those less fortunate, is a cornerstone of a caring community.

That’s why districts throughout Wisconsin have embraced anti-bullying policies, and why DPI has expanded its Bullying Prevention Curriculum with instructional units for grades 3-5 and 6-8. That gives Jackie Baldwin of St. Germain a great sense of satisfaction.

A mother of two sons, now grown yet both with emotional challenges from an early age, Jackie watched as her boys battled ridicule and were ostracized by their peers. When younger son Mike told her he didn’t want to be alive anymore, Jackie felt compelled to act.

Her tenacity and advocacy supported the school district in its efforts to implement bullying prevention that is in compliance with W is. statutes, the Civil Rights Act and Title IX— all mandating nondiscrimination policies that prohibit harassment and intimidation, including in schools. Yet Jackie’s efforts to be more proactive about bullying and discrimination in her community were not without setbacks.

“At first my son felt that adults were not taking his concerns seriously , nor were they intervening to bring consequences to perpetrators who were carrying out acts of bullying,” notes Jackie.

She adds that her son was already coping with a disability and ridicule. Jackie urges schools to consider their culture and climate, and work toward a more supportive environment for all.

This was key, she notes, to her son’s achievements which included a prestigious President’s Education Award for outstanding academic achievement, and scholarship from the Nicolet College Foundation.

“The question is, how to assist the child not as resilient as others, and help them reach their full potential,” Jackie adds. The biggest thing she’s learned from her work in advocacy to counter bullying? “Kids need to be taught early on how to be compassionate. That’s the core of the matter.”