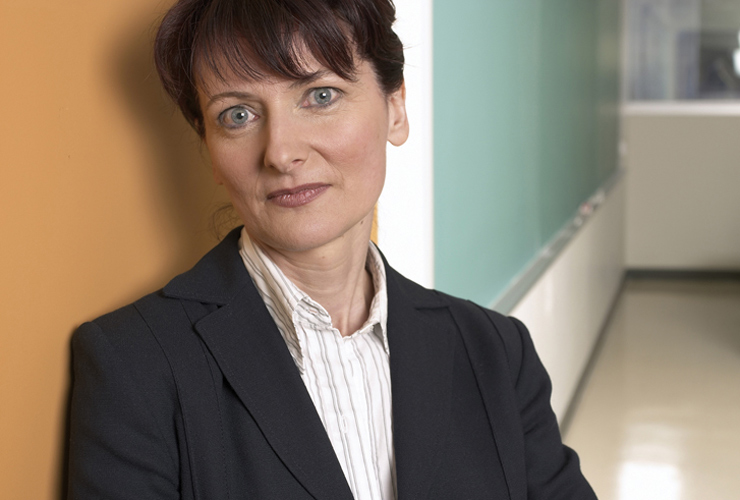 When it comes to suicide and schools, many adults are scared to death to address this, and misperceptions remain.

“Schools are very hesitant. They’re afraid to talk about suicide for fear it will give students ideas,” says Nora Howley, project director for HIV/ School Health with the Council of Chief State School Officers (CCSSO).

Yet research shows that asking teenagers about suicide won’t make them more likely to contemplate it, as some parents and school officials fear.

“This is an astounding impediment to these (suicide prevention) programs,” says Madelyn Gould, PhD, MPH, a researcher at Columbia University and New York Psychiatric Institute. Gould was the lead author on an important study published last year that demonstrated no untoward effects of suicide screening emerging with two days of screening among students of New York City suburban high schools. “Asking about suicide clearly didn’t induce stress; it clearly relieved somebody in distress,” adds Gould. “Kids think they can handle this on their own, yet on the other hand they’re waiting for someone to ask them.”

But saying the “s” word in school isn’t the only fear schools have. “And there’s the contagion effect and the impact of celebrity suicide,” continues CCSSO’s Howley. “Quite frankly, schools try to include a lot.

Prevention programs are important for schools to have. But how each state or district actualizes that varies. There are demands on school time. There’s also liability—what happens if we train for something and then miss something? This is what schools are grappling with.” Susan Wooley, executive director of ASHA, the American School Health Association, agrees.

“Suicide prevention is a controversial topic. It’s typically covered in school health in places that address it. But a lot of schools don’t,” says Wooley. Last year her organization issued a resolution on suicide prevention and intervention in schools. But ultimately schools have autonomy in how—and if—they choose to treat suicide education in the classroom setting. “There’s not one curriculum out there, and not one thing all schools do,” Wooley notes. “Schools just don’t work that way.”

Even for schools willing to address suicide prevention, the challenge is where to fit it into the curriculum. Some dovetail suicide into instruction on recognizing depression and how to get help. But very few elementary schools address mental illness or depression—much less suicide—in classroom instruction, according to Wooley. “It’s more likely when some event happens. It’s unfortunate that it occurs after the event rather than before,” she notes.

Yet psychiatrist-researcher Morton Silverman sees appropriate elementary-level instruction as pivotal in addressing not only suicide but a host of other related and destructive behaviors. “By the time someone is in the 11th or 12th grade, it’s a little late to start talking suicide prevention,” notes Silverman. “It’s a little late to talk about coping skills, resiliency, competency. You’re behind the curve.”