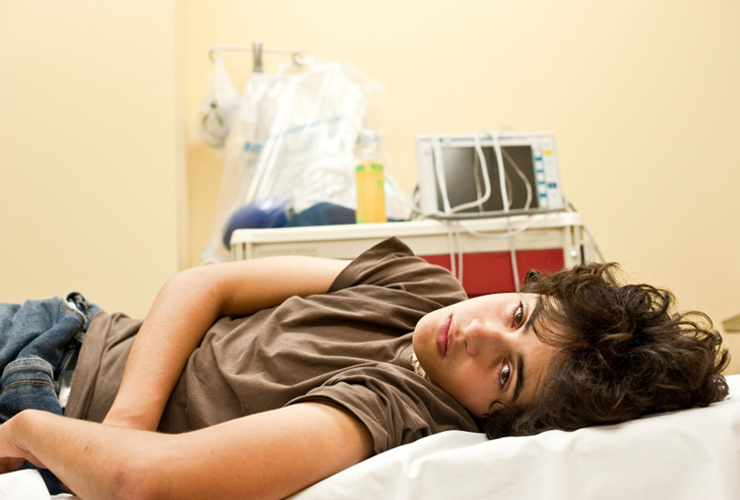 “We’re losing 4,000 children every year to an outcome that’s preventable. The ripple effect of that is huge. Research shows eight or more people are affected quite dramatically by each death. And there’s the morbidity associated with suicidal behavior among hundreds of thousands of people. The cost to society is huge. For every youth suicide death, there can be 100 or more attempts; hundreds of thousands of visits to emergency rooms each year for suicidal behaviors. That’s a drain on all kinds of economic systems. And a lot of people who attempt, will repeat; they have a higher risk for dying by suicide.”

Psychiatrist-researcher Morton M. Silverman, MD, is an expert on youth suicide and former director of the Student Counseling and Resource Service at the University of Chicago.

View all articles by Morton Silverman