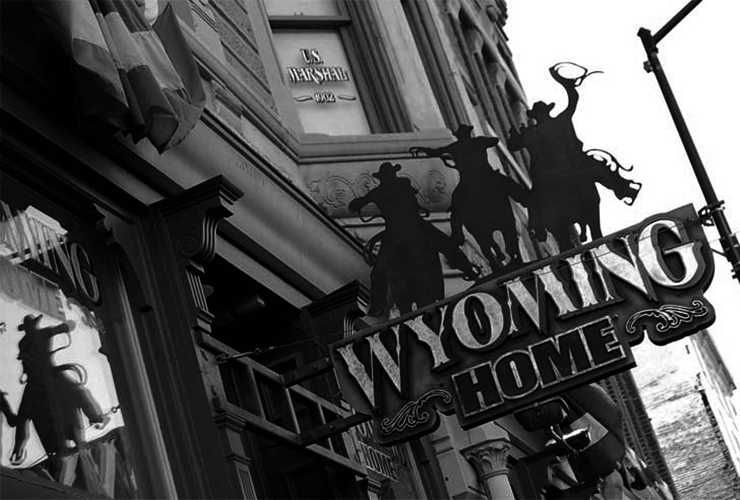 For three decades Wyoming has been one of the deadliest places in terms of deliberate, self-inflicted deaths.

But today the state is taking aggressive action to counter suicide among its residents. These actions, spurred by state legislation dating back to 2005 and federal funding support, is today driven by a team of adept preventionists and committed policymakers.

Together they are advancing prevention in Wyoming in new and innovative ways. Two cases in point:

“…much of the work of suicide prevention must occur at the community level, where human relationships breathe life into public policy,” said 16th U.S. Surgeon General David Satcher, MD. So it is in Wyoming, where suicide prevention is now fully localized in communities statewide. Suicide prevention has been integrated into existing community-based prevention efforts. A middle-age male at risk for suicide may have health issues from tobacco use, financial issues from excessive alcohol consumption, and relationship issues from chronic depression. They’re integrated, these issues that place this person at risk. So prevention efforts that are integrated—not siloed and separate—are vital if better health and wellness for all Wyomingites is to be achieved and sustained. Enter the Prevention Management Organization (PMO)

of Wyoming. PMO was established in 2012 and is funded through the Dept. of Health, Chronic Disease and Substance Abuse Prevention Unit. It is leading the charge with broad, community-driven prevention efforts that integrate multiple prevention arenas (e.g., suicide, alcohol, tobacco, licit and illicit drug abuse) with mental health and wellness promotion. And the nation is watching. Wyoming is one of just a few states to combine formerly disparate prevention arenas into one integrated effort. Many states say this simply can’t be done —separate funding streams, different issues and so on. “I say to these states, ‘Don’t tell me you can’t integrate prevention, because Wyoming is doing it’,” says one national public health professional who provides technical assistance in suicide prevention to states across America. And so the eyes of the nation are fixed on Wyoming as a potential model of public health integration that may likely, in time, reduce rates of suicide. 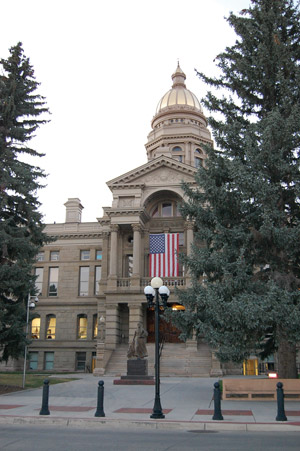 Action taken by Wyoming state lawmakers in early June 2013 to consider teacher training in suicide prevention is a bold step. It’s also consistent with state epidemiological data that show Wyoming youth as a high-risk population. But there are others at high risk for suicide, among them middle-age men, the elderly, and tribal populations. The landmark November 2012 Report on Suicide in Wyoming, developed on request of Gov. Matt Mead by the Wyoming Dept. of Health, comprehensively addresses complexities of suicide in Wyoming. This groundbreaking report, informed by the best of current research and evidence-based practice, makes informed recommendations for actively confronting the problem. It can be done, by creating cultural, environmental and systemic change. Wyoming leaders and policymakers have set these changes in motion—and this bodes well for all citizens of our “Forever West” state.