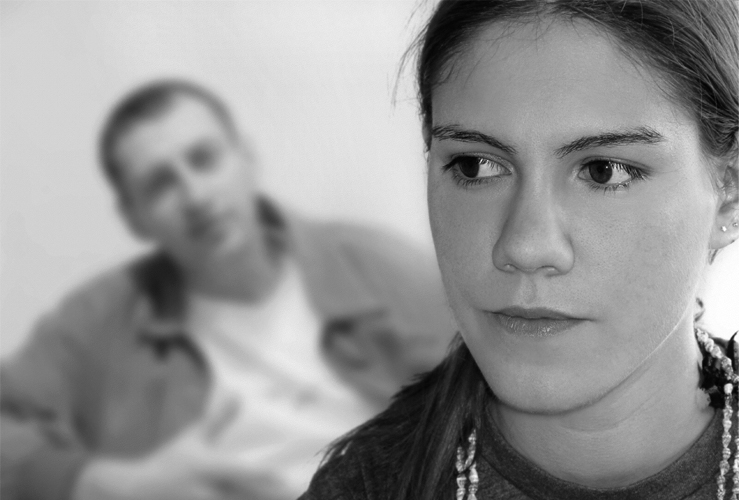 It’ s something many adults fear. Yet new research has shown that having the courage to ask high- school students about suicide can be beneficial.

THE COMMON FEAR
“Many adults—including school administrators—fear that asking teens about thoughts of suicide may put the idea of self-harm in their minds and potentially spur them to act on these thoughts.”

RESEARCH* FINDINGS
“Our research showed that asking high-school students about suicide clearly didn’t induce stress, but can relieve somebody in distress.”

PRICE OF MISINFORMATION
“I believe that this unfounded fear of asking about suicide is an astounding impediment to suicide-prevention programs.”

STUDENTS ARE GOING IT ALONE
“Research shows youngsters at most serious risk for depression and suicidal ideation are the ones with the most distressing attitudes toward help-seeking. They really feel they can handle this on their own. They keep issues and feelings to themselves, and can think that alcohol or drugs are a good way to help themselves. They have this attitude of self-efficacy when they are not in a position to handle it on their own. … They may use the Internet, may go to chat rooms—but these can reinforce harmful attitudes about help-seeking behaviors.”

She’s a mother of three boys and a researcher who has studied youth suicide for more than 20 years. Does Dr. Madelyn Gould talk to her sons about thoughts of suicide and self-harm? You bet. Read her groundbreaking research, published in 2005 in the esteemed Journal of the American Medical Association, available online at PubM ed * Evaluating Iatrogenic Risk of Youth Suicide Screening Programs: A Randomized Controlled Trial . Gould MS, et al., Journal of the American Medical Association 2005; 293: 1635-1643.