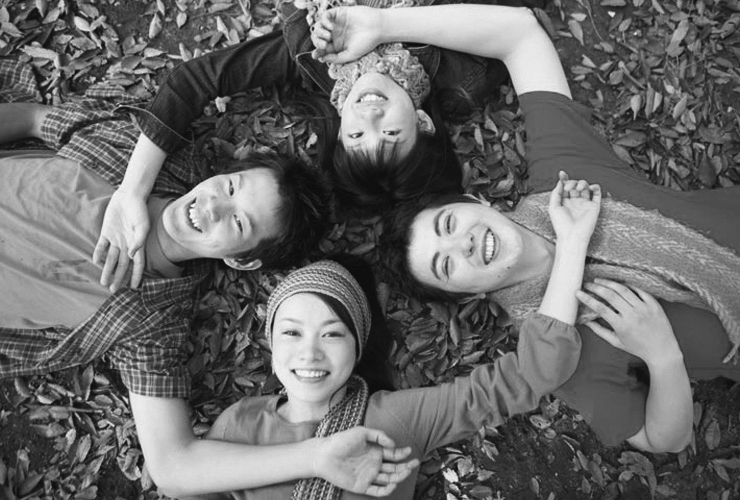 A key in deterring a child from engaging in risky behaviors— including suicidal thoughts and acts—is how engaged the youngster feels to both family and school.

This is according to research, including findings from the 1997 National Longitudinal Study on Adolescent Health.

In fact, a feeling of connectedness was the number-one protective factor for students against suicidal behavior according to the study, which surveyed more than 90,000 students in grades 7–12.

“Drifting, not being engaged in family or school has a very strong association with suicide in young men,” says David A. Brent, MD, Academic Chief of Child and Adolescent Psychiatry at the University of Pittsburgh School of Medicine. “So increasing the connection to school, family and others is good.”

A caring, competent and connected community is critical to suicide prevention, say experts. This “competent community” offers a climate where students feel respected, supported and comfortable with approaching an adult when facing problems.

It’s where prevention programs are not short-term or delivered in isolation, but well-integrated. And it has strong community links with parents, health providers, social services, juvenile justice, treatment facilities and other institutions.

He is referring to the U.S. Air Force suicide prevention initiative which uses a system-wide community approach and has been shown to markedly reduce rates of suicide among enlisted personnel.

Yet building a competent community that can address youth suicide is challenging. Priorities vary for school administrators, parents, staff, children and community agencies. And critical issues may be neglected because different community stakeholders have limited time, scopes of responsibility and views regarding suicide.

“The stigma associated with suicide is huge,” notes psychiatrist-researcher Morton M. Silverman, MD, an expert on youth suicide. “So it’s not simple to convince principals and school administrators that this is a needed, important, valuable part of their curriculum.”

Kalafat agrees and notes that inundated school administrators think twice about adding another element to their curricula or campus services, especially when it has to do with suicide.

“Schools are dealing with so many things. And they think, ‘How often does suicide occur, and how often on school grounds?’” Kalafat notes. “An administrator will tell me, ‘Look, I’m having to deal with violence, drugs, pregnant teens, an increasingly heterogeneous student population—some of which are totally unprepared to learn. Tell me why I have to deal with this.’”

But that’s exactly the point. Sound suicide prevention programs can have many spin-off benefits, according to research, sort of a “halo effect” in curbing other youth risk behaviors.

“We have to convince school administrators that a competent community is what they’d support. That it dovetails with a good school climate where we support and respect each other,” adds Kalafat. And that means not just focusing on suicide prevention, but on reduction of substance abuse, violence, bullying and other benefits that can accompany it. It’s about building help-seeking behaviors in general among youngsters—and having people trained to respond appropriately to these children when they reach out.”