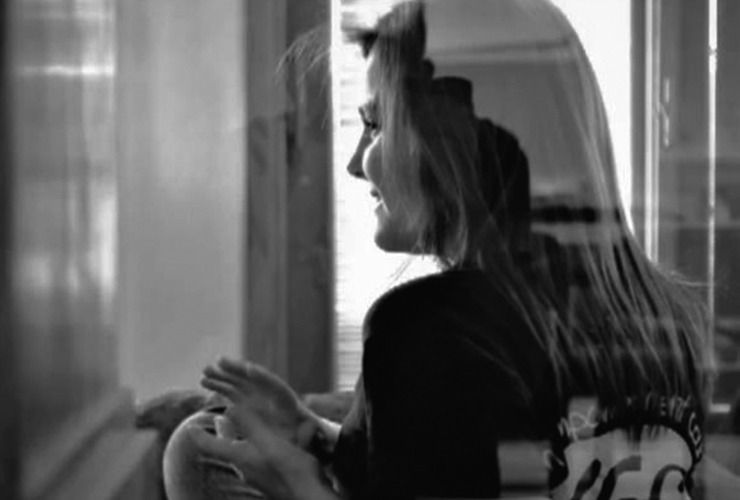 The school shooting rampage at Sandy Hook Elementary School in Newtown has once again focused attention on how to make schools safe for students and staff.

“There is an increasing sense of urgency present on both a state and national level that more action needs to be taken to ensure our schools are positive, civil and welcoming places. For many students, that type of school is not a reality,” said Cindy Hill, Superintendent of Public Instruction for the State of Wyoming.

“Bullying is associated with depression, suicidal ideation and suicide attempts,” says Madelyn S. Gould, PhD, MPH, a national expert in youth suicide prevention, of this and other key facts based on self-report surveys of youth. “Longitudinal studies are inconsistent, so the causal link is still unclear. There is a complex relationship between bullying and other factors—such as low self-esteem, isolation, depression, anxiety, despair—which are also related to suicide.”

The takeaway for schools and communities that work with youth vulnerable to suicide?

• IMPLEMENT policies and procedures to identify and respond to youth at risk for suicide, including staff training and linkages with community mental health centers (SAMHSA).

• INCLUDE components on specific risk and protective factors relevant to LGBTQ youth, such as those related to bullying and other harassment based on sexual orientation (SPRC, 2008).

• ENACT elements that seem to be particularly successful in preventing bullying, including effective disciplinary measures, adult supervision (especially on the playground), educating parents, and creating a school culture that does not support bullying (Farrington &Ttofi, 2009).