A National Strategy for Suicide Prevention.

Until 2001, the United States didn’t have one. Yet in 1996 the United Nations released guidelines for national strategies, and in 1993 the World Health Organization had recommended all countries put in place a national strategy to address what had become a major global public health issue.

Spurred in part by loss survivors Jerry and Elsie Weyrauch advocating for a National Strategy on Capitol Hill, the first National Suicide Prevention Conference was held in Reno, Nevada in October 1998. Why Nevada? United States Senator Harry Reid (D-NV) had spoken openly on the Senate floor about losing his father to suicide. Sen. Reid also sponsored a bill, unanimously passed, that first declared suicide as a national problem.

Out of the Reno Conference grew the Surgeon General’s Call to Action to Prevent Suicide, issued in 1999. And from this grew the 2001 National Strategy for Suicide Prevention.

“I had never seen a more concentrated or intense effort around a singular issue,” recalls DeQuincy Lezine, Ph.D., then an undergraduate student and suicide attempt survivor who was a member of the expert panel at the Reno conference. “Everybody was pulling together for suicide prevention and for the country. We all recognized that it was needed, and urgently.” 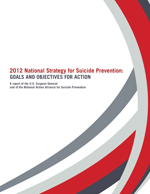 Today the United States has a National Strategy for Suicide Prevention (NSSP), updated in 2012 from the initial 2001 document. This strategy is the roadmap for cohesive national efforts to reduce suicide in our nation.

Charged with carrying out the NSSP is a the National Action Alliance for Suicide Prevention (Action Alliance), a high-level  partnership comprised of national leaders in both public and private sectors. Among these are the U.S. Surgeon General, Secretary of the U.S. Army, Administrator for the Substance Abuse and Mental Health Services Administration (SAMHSA), Directors of the Centers for Disease Control and Prevention (CDC) and National Institute of Mental Health (NIMH), among others. Since its formation in 2010, the Action Alliance, its Executive Committee and Task Forces, have worked vigorously to implement the National Strategy and save lives lost to suicide.

Among this work is Zero Suicide in Health and Behavioral Health Care: Not Another Life to Lose, an initiative launched in 2012 with the publishing of a groundbreaking thought paper from the Action Alliance Clinical Care and Intervention Task Force. 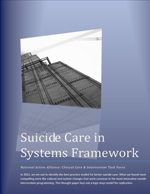 “In 2011 we set out to identify the best-practice toolkit for better suicide care.

What we found most compelling were the cultural and system changes that were common in the most innovative suicide intervention programming,” notes authors of this thought paper. 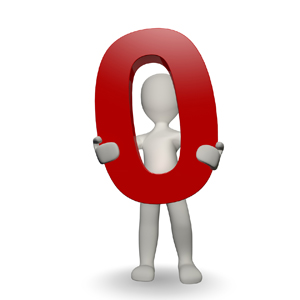 The Zero Suicide movement is gaining traction nationally, as Texas, Kentucky and other states begin to implement its model of effective suicide care in a systems framework.

The SAMHSA-supported Suicide Prevention Lifeline facilitates key NSSP objectives related to crisis intervention, follow up of high risk suicidal individuals, post discharge continuity of care, and the use of social networking to reach those at risk. The Lifeline averaged 94,183 calls per month in 2013, including a peak of 104,754 calls in December. National Suicide Prevention Lifeline crisis centers across the nation are responding to people in suicidal crises. SAMHSA evaluation studies have found that when a sample of suicidal callers to the Lifeline are asked “to what extent did calling the crisis hotline stop you from killing yourself?” 69 percent respond “a lot” and 21.6 percent respond “a little”.

In 2008, suicide became the tenth leading cause of death in the U.S. and has remained so through 2010, the most recent year for which there is available mortality data. Previously, suicide had been the eleventh leading cause of death. In 2012, SAMHSA’s National Survey on Drug Use and Health reported that over 1.3 million Americans over the age of 18 attempted suicide and nine million had seriously considered it. Research, however, has shown that implementing comprehensive public health approaches that make suicide prevention a priority within health and community systems can reduce the rates of death by suicide as well as suicide attempts.

While youths have the highest rates of suicide attempts, middle-age adults have the highest number of deaths by suicide nationwide, and older adults have the highest rates of death by suicide. In 2010 more than 70 percent of the suicides in the U.S. took place among adults between ages 25-64. The nation’s suicide prevention efforts are going beyond youth and address the issues of suicidal thoughts, plans, attempts, and deaths among adults. The NSSP addresses all age groups and specific populations with specific needs (e.g. military families, LGBT youth, Native American youth).

“The various aspects of the NSSP must be implemented to accomplish the goal of turning around the annual growth in deaths by suicide, and actually reducing that number significantly over the next few years,” says the SAMHSA 2015 Budget Justification. ” SAMHSA’s role as both a payer and a director of standards of care throughout much of the nation’s health care delivery system is key to this effort.”

In February 2014 a first-ever  Prioritized Research Agenda for Suicide Prevention: An Action Plan to Save Lives was released. This first-of-its-kind national action plan outlines research areas that show the most promise in helping to reduce the rates of suicide attempts and deaths in the next 5-10 years, if optimally implemented. It is a call-to-action to the mental health and suicide prevention fields to align efforts and more directly prevent suicide attempts and save lives. Given current lean resources, more rapid progress can only happen if the following are prioritized: Linking research efforts to organizational settings and population groups to reach those most at risk; prioritizing funding for studies that have the greatest impact on suicide burden (deaths and non-fatal attempts); and supporting the use of common measures to facilitate sharing and/or combining data across studies. By using a common strategy, all funders of suicide prevention research can support studies more wisely. On April 10, 2014, representatives from the National Institute of Mental Health, Department of Defense and Department of Veterans Affairs presented an overview of this Research Agenda at the 2014 meeting of the American Association of Suicidology. This overview notes federal spending on suicide prevention from 2008-2012 at more than $273 million, including NIMH, DOD, SAMHSA and CDC.

Most recently, on April 11, 2014, the voices of survivors of suicide attempts are now being heard at a national level, their influence felt in ways stronger than perhaps ever before. At its 47th Annual Conference, the American Association of Suicidology welcomed a new division into its membership: Attempt Survivors/Lived Experience. The implications are profound, as those who attempt and survive suicide are in a unique position to drive national research, policy and action. Their voices are being heard more fully, their insight being applied more comprehensively, to drive further progress toward reducing the more than 38,000 lives lost to suicide in America each year. 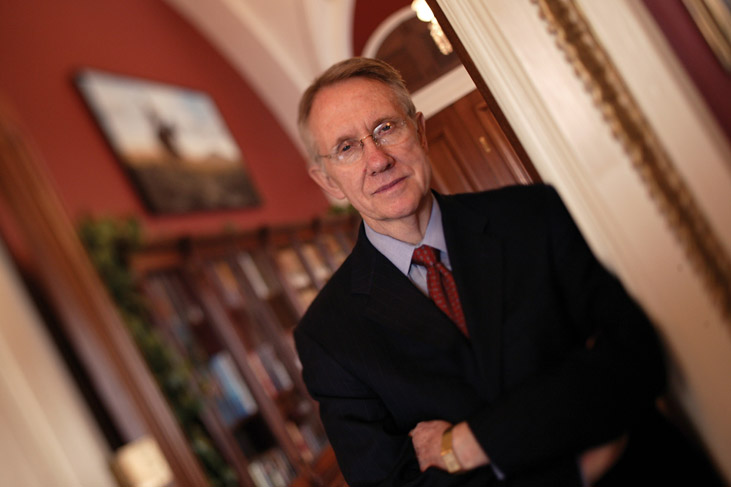 Courtesy of David Covington and the Action Alliance

A watershed moment for the field