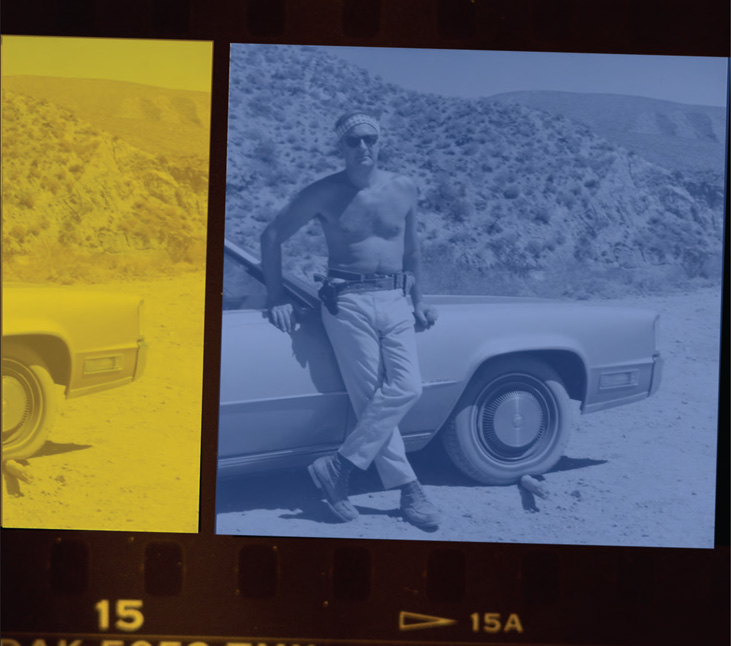 Bob Stern was one of a kind. He was a man’s man. A free spirit and adventure seeker who enjoyed being different and more capable—in his estimation—than others. Bob was a calculated risk taker, successful business owner and entrepreneur who was in control of himself, his family and his destiny. 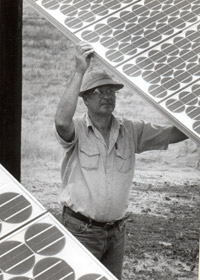 He could have retired at age 37 after earning his first fortune in steel, or after earning a second in Chicago real estate. This self-made man continued to pursue other new ventures—including pioneering solar energy—with an intensity and tenacity that astounded others.

Yet for all his uniqueness, Bob Stern was an extraordinarily typical man when it came to one thing: seeking help.

Bob would have none of it. He refused to be dependent on others. It showed weakness, vulnerability, potential incompetence—and loss of manhood. If Bob was anything, he was true to traditional societal expectations of masculinity and how men ought to behave.

There was one other thing that made Bob Stern all too typically male, and tragically so. Suicide.

Ending his life on Independence Day was Bob Stern’s last message to his family and to the world.

It was about 5 in the morning on July 4, 2001, when this 77-year-old husband, father of three and grandfather of four walked out the front door of his home for the last time. Light was just beginning to appear over the family’s ranch in central California.

Adele, Bob’s wife of 56 years, and their only son Mike were inside the house. They heard his footsteps on the porch outside. Bob walked down the road carrying a handgun. He got to the gate leading to the horse’s corral and sat down, leaning against the fence. Within seconds he used the firearm to end his life.

The suicide note in the pocket of Bob’s shirt mentions love for his family over the course of his life. It was a spirited and autonomous life that Bob had shaped for himself. And it had been under a threat he would not—or could not—bear: recent diagnoses of an aortic aneurysm and prostate cancer.

While family members and friends attribute Bob’s self-inflicted death to these diagnoses and surgery he faced, experts in suicide and its causes say it’s not that simple.

“As a society we’re looking for an easy answer, like Mr. Smith killed himself because of a stroke,” says academic researcher and noted authority on suicide Yeates Conwell, MD, with the Center for the Study and Prevention of Suicide at the University of Rochester Medical School in New York.

“As survivors (of suicide loss) we have to do something to manage this. And so we ‘package’ it in ways that help us make sense of it. But suicide is brought about by a complex combination of factors that can include difficulty adjusting to the aging process and losses in life. Also an unwillingness to seek mental health treatment, especially among males,” adds Conwell. 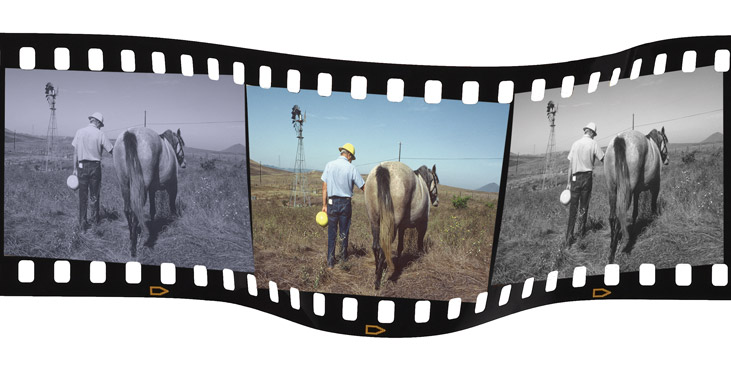