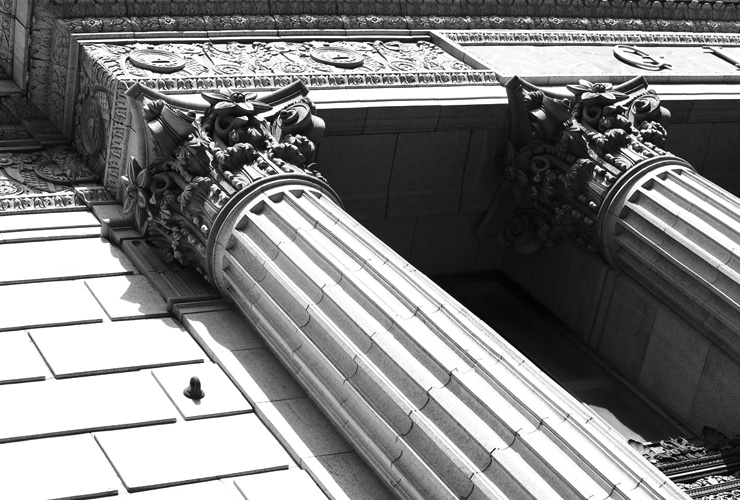 The numbers are troubling. In a typical high school classroom, it’s likely that two to three students have made a suicide attempt in the past year. What’s more, a prior suicide attempt is one of the strongest indicators for dying by suicide.

So when vulnerable students ponder death as a way out of their problems, you need to act—quickly and decisively—to protect students and districts.

“A CRISIS-MANAGEMENT PLAN for responding to violent or traumatic incidents on school grounds.”

To  fulfill these directives and protect their districts from liability, school administrators must be proactive in identifying and instituting programs that are sound and sustainable. And they must see to it that staff follow policies and understand procedures to protect students and districts from harm.

Key issues for schools are foreseeability and negligence. These were the pivotal considerations in federal court rulings against school districts in landmark civil cases.

In the Eisel case, the school did not notify parents that their child was suicidal. In Wyke, the district was also negligent in not supervising a suicidal student who later died by suicide.

“While most courts recognize that schools are not equipped to provide in-depth counseling of children, courts hold that school personnel are in a position to make referrals—and have a duty to secure assistance from others, including parents, when a child is at risk,” adds Lieberman. “They have a duty to warn, and duty to refer.”

Eisel v. Board of Education of Montgomery County 2nd Federal Circuit Court, 1991 determined that even when a student denies suicidal intent (as can often occur), a collaborative school team has an obligation to notify parents if the team suspects the child to be suicidal.

Wyke v. Polk County School Board 11th Federal Circuit Court, 1997 found the school district liable for not offering suicide-prevention programs, providing inadequate supervision of a student at risk of suicide, and failing to notify parents when their children were suicidal. Parents elected not to seek punitive damages from the district but wanted a policy shift to include provisions for suicide prevention, intervention and postvention; the school district complied.

Although school district personnel should intervene whenever a child threatens suicide or manifests signs of intent to kill him/herself, most courts recognize that schools are not equipped to do necessary in-depth counseling and treatment of children. Rather, courts hold that school personnel are in a position to make referrals and have a duty to secure assistance from others, with parent involvement, when a child is at risk (Davis and Sandoval, 1991).