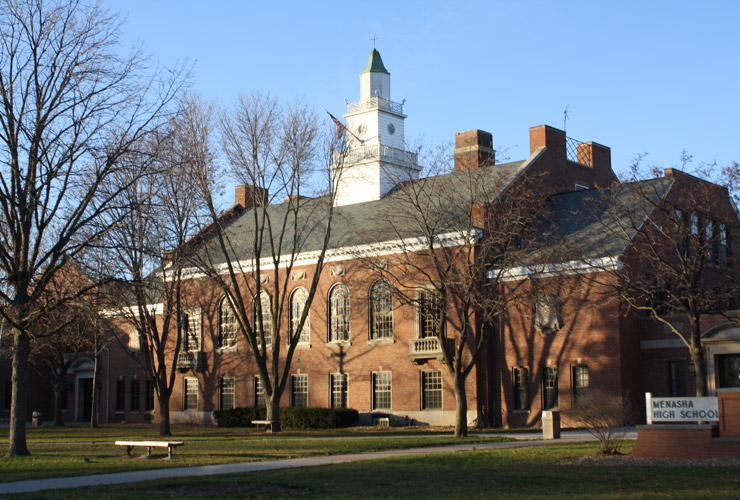 A high school student in Menasha, Wisconsin possessed athletic prowess that allowed him to excel in every sport he touched and people skills that propelled him to class president also had another less desirable talent: ability to hide mental distress.

When this student died by suicide in January 2006, school administrators were able to rely upon a sound crisis response program that they had implemented 15 years earlier to deal with a scenario just like this.

“It reaffirmed the need to have a plan in place,” said Fred Taylor, school psychologist with the Menasha Joint School District in Wisconsin. “If you wait to react to a crisis after it occurs, you’re behind the 8-ball. You should plan, have people trained, and know how to implement the plan.” Like any school-based initiative, the plan is grounded in evidence-based procedures; it follows guidelines by the National Association of School Psychologists (nasponline.org) and the Wisconsin Department of Public Instruction. And it also needs support from the top down.

Former Pupil Services Director John Ruck, who initiated the crisis response plan 30 years ago, convinced school administrators that such a program was vital in responding to crisis situations. Back then, it was considered an investment in pupil services and developmental guidance, with this being one of the first developmental guidance programs in the state. Suicide prevention is part of Menasha’s formal crisis management plan.

Moreover, the crisis response plan is always evolving: After the recent suicide, administrators discussed how effective the crisis response plan was at managing the emotional toll on students and what needed to be improved in the future. When crises occur, Menasha has shown it has the infrastructure in place to react quickly to the problem, yet the district continues to refine its crisis plan to meet ever-evolving needs.