Calling for cultural competency when considering how to prevent suicide

They are among a growing cadre of researcher-advocates calling for more “cultural competency” when treating patients who have mental illness or are suicidal.

Sherry Molock, Luis Zayas and Teresa LaFromboise all took part in a workshop in September 2004 on “Pragmatic Considerations of Culture in Preventing Suicide,” cosponsored by the National Institute of Mental Health and Indian Health Service, among others. And Drs. Molock, Zayas and LaFromboise warn that there is danger in ignoring the effects of culture, ethnicity, tradition, religious beliefs, social class and national origin on mental health and mental illness.

“Does culture matter? If we thought culture mattered, we wouldn’t have these same discussions over and over again. Some of us just think culture is politically correct,” said Molock, a clinical psychologist, ordained minister and mental health researcher. She spoke out during closing discussions at a workshop this June in Washington, challenging attendees to put talk into action and better address culture in suicide prevention research, clinical practice and programs. 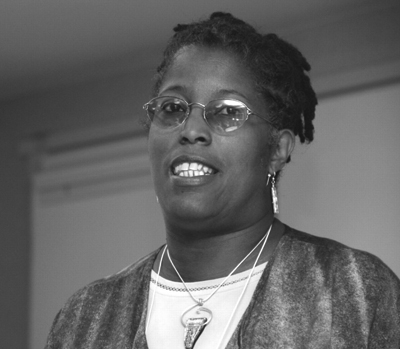 Their models are only the beginning, as research on the role of culture in suicide risk and protection is in its infancy. This was spotlighted by The Washington Post in a high-profile three-part series published June 26 – 28, 2005 noting that patient diversity and culture are broadly downplayed in research, diagnosis, treatment and outcome of mental disorders.

This lack of cultural sensitivity has real implications for rural and ethnic populations, and Molock thinks that has to change for suicide prevention efforts to progress.