Issues that impede treatment of children and teens 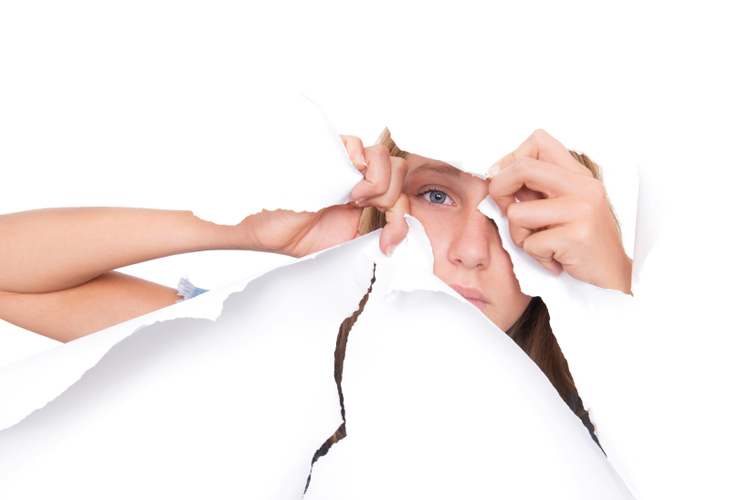 Barriers to treating suicidal youths are staggering, formidable and can have dire and deadly consequences. These barriers include:

YOUTHS’ RELUCTANCE TO SEEK HELP
Harmful attitudes about help-seeking behaviors among vulnerable adolescents are real and life threatening. Research shows that youths at most serious risk for depression and suicidal ideation are the ones who often reject reaching out for help. Alarmingly, they are much more likely than their stable peers to feel that suicidal thoughts should be handled by oneself, and are unlikely to advise suicidal friends to seek out a mental health professional.

ACCESS TO GUNS
Suicide can be an impulsive act, particularly among youths. When a gun is used, the suicide attempt is likely to be fatal. So giving depressed or suicidal youths access to guns—no matter what the justification—can be deadly. This is supported by research showing that areas with higher household gun ownership rates have higher suicide rates, even when controlling for things also associated with suicide, like divorce rates and unemployment.

SEVERE SHORTAGE OF CHILD MENTAL HEALTH PRACTITIONERS
There are only about 7400 child and adolescent psychiatrists in the United States, with most practicing in highly populated areas. Yet, conservatively about 12 percent of U.S. children and adolescents suffer from functionally impairing mental disorders, according to cautious estimates from the Institute of Medicine and National Institute of Mental Health. This dearth of child psychiatrists places a burden on pediatricians, family physicians and others to identify at-risk children—and make referral and treatment decisions for which they may be inadequately trained.

FRAGMENTED SERVICES
Fragmented services Identifying youngsters at risk for suicide is only a first step; getting them help is critical to saving lives. That can be a challenge for schools, parents and others who must identify fragmented community services and integrate those services to best serve vulnerable children.

STIGMA AND PARENTAL RESISTANCE
Facing the fact that their child could be suicidal is more than many parents can emotionally bear. In defense they may contend their child’s problems aren’t that serious. Or their parenting skills may be impaired by mental illnesses or addictive disorders of their own. Other reasons for parental resistance in getting help for suicidal children can include societal stigma toward suicide and mental illness, an assumption that the parent is always going to be blamed, insensitivity or lack of understanding about actual risk for suicide in their child, or privacy issues and having family matters opened to public scrutiny.

ANTIDEPRESSANT MEDICATION SAFETY WARNINGS
The number of antidepressant prescriptions dispensed to youths 18 and under dropped significantly after the FDA issued a strong warning regarding their safety in 2004. While use of antidepressants in children and adolescents has been controversial, some fear backlash from this warning may put emotionally disturbed youngsters at risk. Those who might benefit from medication may no longer have access to it because of fears of parents or prescribing physicians. More recently, results of a comprehensive review of pediatric trials conducted between 1988 and 2006 suggested that the benefits of antidepressant medications likely outweigh their risks to children and adolescents with major depression and anxiety disorders. The study, partially funded by NIMH, was published in the April 18, 2007, issue of the Journal of the American Medical Association.

THREAT OF LITIGATION
Recent lawsuits brought against school districts and universities whose students have completed suicide have made many educators take notice. They’ve also brought attention to evidence-based school interventions that address youth suicide. Yet some schools remain reticent to implement effective, comprehensive programs and policies, even though absence of these may place students, staff and school districts at risk.