Before his 25th birthday, Blair had given the eulogies for both of his brothers—his only siblings. Brett and Beau Wagner died by suicide, Brett at age 19 in 2005, and Beau at age 26 in 2009.

Active in prevention efforts in his home state of Wyoming and beyond, Blair knows well the positive role that sports can play in a youth’s life—and also vulnerabilities that athletes can have to mood, substance-use or other disorders that can place them at risk for suicide.

From 2007-2010, Blair was an assistant strength and conditioning coach at The Citadel, where he worked directly with the basketball and wrestling programs, while assisting with the Bulldogs football and baseball teams.

A native of Cheyenne, Wyoming, Blair obtained his undergraduate degree in Kinesiology and Health Promotion at the University of Wyoming while working primarily with the UW Football and strength and conditioning programs. He completed his master’s degree in Exercise & Sport Science from The Citadel Graduate College in August 2010. 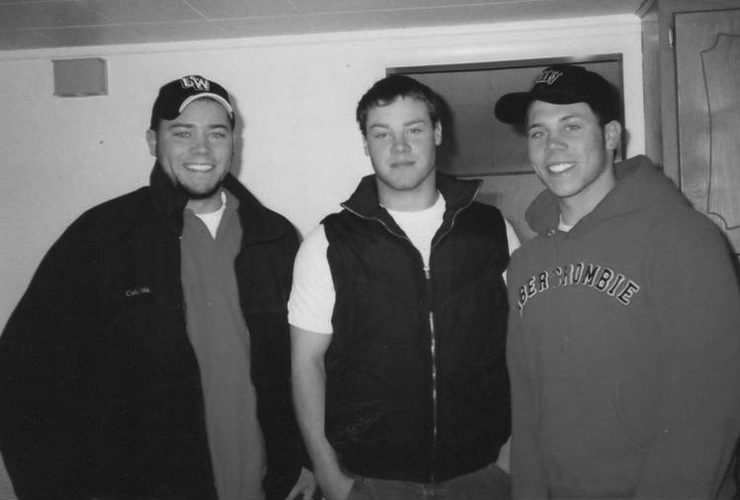 Working hard with a purpose

A family's journey toward grace