Prevention among children a top priority

He has been a policy and program consultant on child and family issues for diverse organizations, from Sesame Street to the Pentagon, from state governments to foreign governments, and foundations to corporations.

CEO/President of the PAXIS Institute, Dr. Embry is also a co-investigator at the Center on Prevention and Early Intervention at Johns Hopkins University, and co-investigator at the National Center on Early Adolescence. He has authored more than 40 books and training materials for science-based prevention of children’s injuries, parenting and family difficulties, violence, substance abuse and mental health and on positive youth and child development.

Dr. Embry writes extensively on behavior and the brain, with publications in the American Journal of Preventive Medicine, Intervention in School and Clinic, Developmental Psychology, Brain and Mind, Clinical Child and Family Psychology Review, and Journal of Community Psychology.

He lectures nationally and internationally on prevention and social policy using low-cost or no-cost practices. Dr. Embry’s work gave rise to a $25 million legislative appropriation in Wyoming on substance abuse treatment and prevention, as well as the Wyoming Parenting Initiative, the first statewide universal parenting support project in the United States.

A developmental and child psychologist by training and a licensed psychologist, Dr. Embry was recognized by the Society for Prevention Research in 2006 as national leader for bringing science into practice. 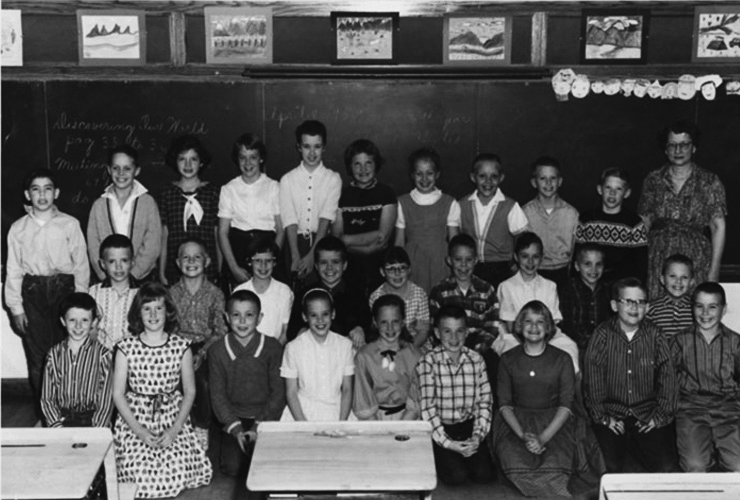 The Genius Project with Dr. Embry