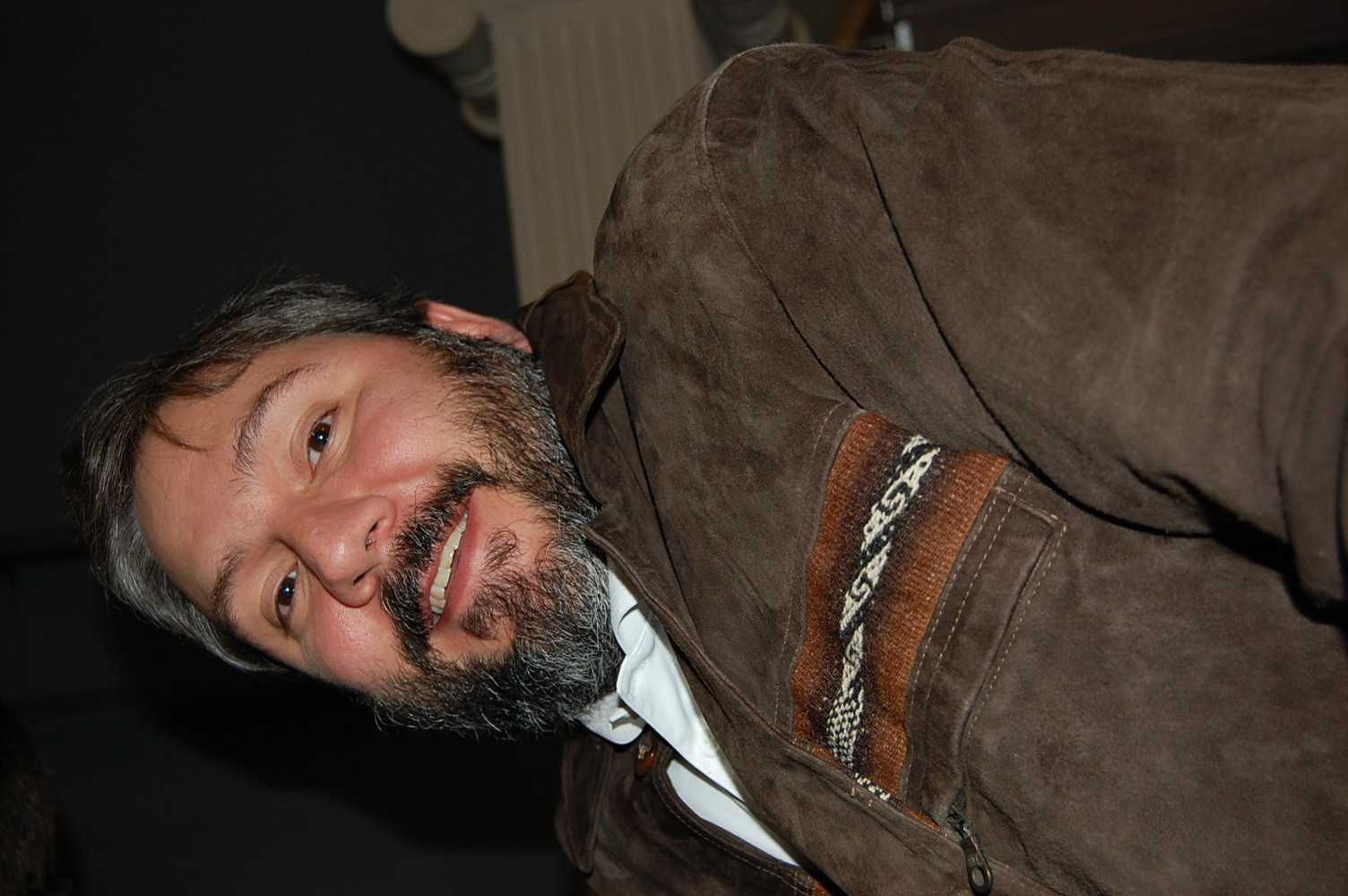 At Empathos: Keeping all efforts on the critical path to success

Education: MBA in international management and BS in engineering mechanics

Learned the hard way: Traveling to Bolivia on a lark can have lifelong benefits

Marcos called Mexico City his home until age 12, when his parents relocated to Wisconsin to be closer to her family in Green Bay. He followed in his father’s footsteps, albeit not as a physician, but as a successful entrepreneur who began a business career in engineering mechanics at the University of Wisconsin at Madison. There was an “astronautics option” to the undergrad degree Marcos earned, though today any foray into space has been limited to seeing stars when he wrestles with his four children.

After college, Marcos joined the U.S. Navy, and learned to fly helicopters. He recalls some close calls, including landing a chopper in heavy seas on the Navy-guided missile destroyer USS Cole, which later was bombed in a suicide terrorist attack against the United States.

Marcos realized his chances of becoming an astronaut were likely “astronomical” and so, after serving eight years in the Navy, earned his MBA in international management under a year. Shortly thereafter, Marcos traveled to Bolivia to accompany brother Miguel on a trip to propose to his soon-to-be wife. It was on that Bolivian excursion that Marcos met a wife of his own, and Marcos and spouse Ale spent the next nine years in Bolivia.

There he worked in venture capital as an investment officer, and as COO/CFO in high-stress business turnaround situations where strategic realignment was closely supported by operational and financial restructuring. Marcos applied his skills in supporting entrepreneurial initiatives in their launch and growth stages, then preparing them for successful maturity. He has led and implemented outcome-based business process design and re-engineering, especially in the finance and operations areas. And he’s also identified and captured strategic opportunities in information technology for small businesses, leveraging existing resources to boost effectiveness.

At Empathos Marcos applies his experience in operations and business strategy, entrepreneurship and small business executive management, to solidify a solid track to success for the company and its stakeholders.